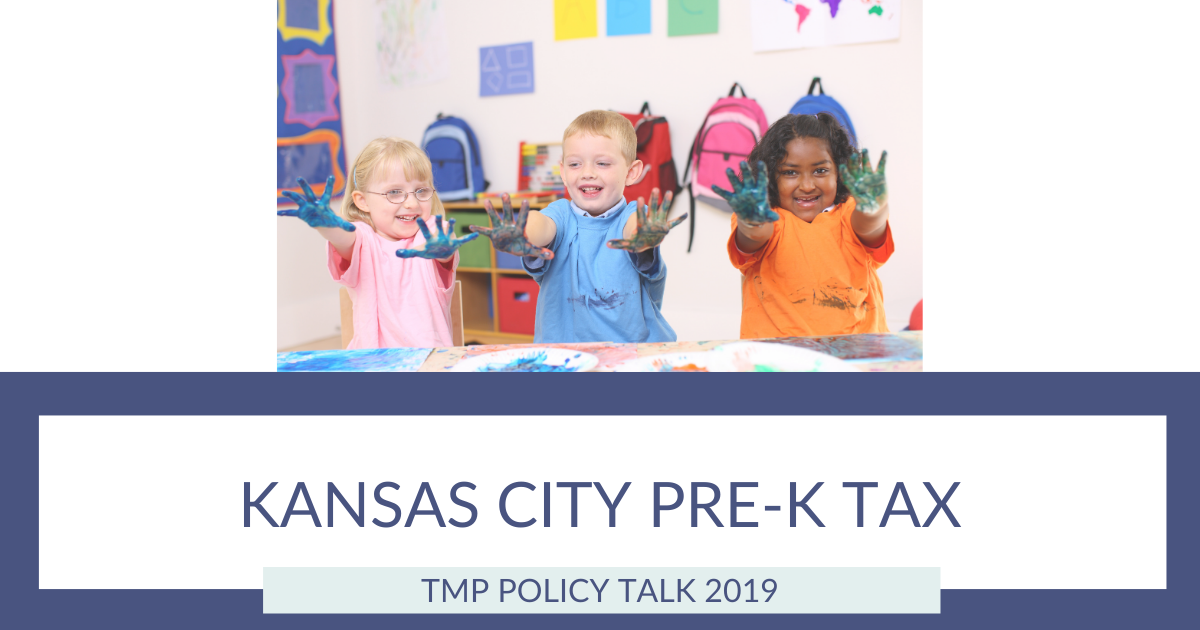 Everywhere you turn on social media, someone is sharing an opinion or hot take on education and politics. Whether it’s a state law or discussion on school of choice, there is a lot of information and opinion to sift through.

Don’t be fooled, citizens, not all education reform was built equally. Allow us to do the leg work for you and put into a nice bulleted list the different policy points you may come across the next time you go to cast a ballot. Or, the next time we call on you to contact your local representative or senator in order to fight for public ed! We will blog this out from time to time when something pops into our sphere that could impact our livelihoods in public education.

Recently, I was at a “dinner” party (okay, it was actually a St. Patrick’s Day party) with other local Kansas Citians (i..e Charlie Hoopers). As a resident of Waldo, I’m very aware there is an election coming up on April 2nd as I can’t go a block without passing campaign signs for our mayoral race. As a card carrying member of the proud voting millennials, I’m more than prepared to take selfie of my “I voted” sticker and share it on Insta. As a mom of a toddler and a full-time principal currently knee deep in closing year budgets and summative season, I have no clue what’s on the ballot. I’m hoping some of you didn’t even know there was an election on April 2nd so I can feel better about myself. Anyway, across the crowded table, I threw out the riveting conversation topic of “There’s a PreK sales tax, huh? That sounds pretty good.”

Half an hour of heated debate later, it was clear I probably needed to look this one up myself. In order to save you the same fate next time you decide to nerd out and pose a tax policy issue at a party, here’s what you need to know about all things pre-k.

Preschool or Pre-Kindergarten can and should look different for each school district depending on the needs of the community. The funding comes from different sources, including federal and state funds, but if early childhood is to be offered without cost for all students in the community, local funds typically come in to play. As elementary principals, we can go on and on (and we likely will in a future blog) about the need of preschool of some type for all children. Research continues to support that too. The demand for high-quality pre-K exceeds Kansas City’s current capacity to supply it.

So here is it is broken down, with the general pros and cons. I’ll do my best to abstain from stating my opinion and just give the facts. But, that is typically a challenge for me in all areas of my life, so it’s not likely.

What it is: The pre-K tax on the ballot raises sales tax by a fractional amount for 10 years, i.e. my next shopping trip on the Plaza would go into this pot of money The money will go into a general fund and dispersed to various initiatives all surrounding pre-K. At the beginning, the plan would use the money to support current pre-K programs in the 15 school districts that are in Kansas City boundaries, as well as starting up additional pre-K programs. Then, the goal is to shift the focus to a ‘voucher’ type system for families to collect reimbursement for pre-K tuitions to send their little angel to any program of choosing.

Why some support it:

Pre-K is expensive. Working parents need to send their kids somewhere as they go to work and where they send them matters tremendously!

To close the kindergarten readiness gap, pre-K needs to be accessible to everyone in the city. Family income, zip code, race or ethnicity should not determine if your child can attend a quality preschool program.

Why some are against it:

The law includes that the mayor’s office is in charge of the funding and in determining what the best early childhood options are, not the school districts. Usually districts like to determine what is the best educational practices for their community.

Another reason to vote this down is the sales tax would unfairly hurt low income families, making affording basic needs even harder.

Finally, money can be used to reimburse tuitions to private, charter and parochial schools, diverting it further away from public school districts. This reduces the opportunity to close the achievement gaps.

And just an FYI, all 15 districts that have schools within Kansas City limits oppose this bill. I think that’s enough said.

I am now fully prepared to march into any party in the next three weeks and speak out wholeheartedly on this tax. If you find yourself in the same position, pull up this blog and school the crowd. 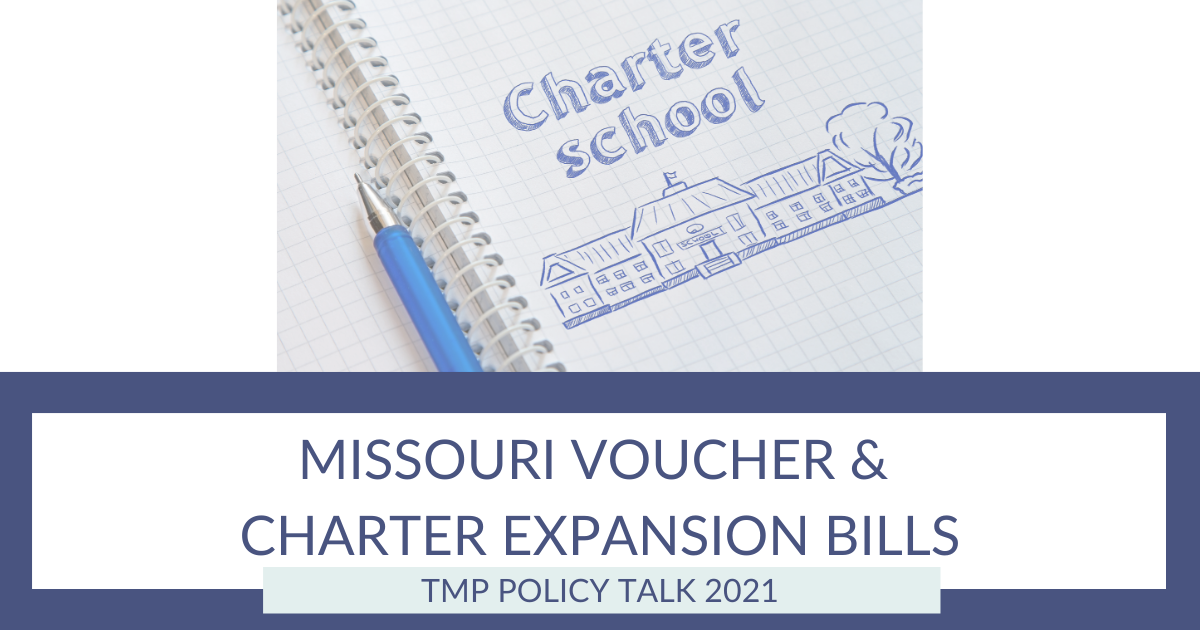